As a non-Indigenous student of Oji-Cree, I learned much more than a language 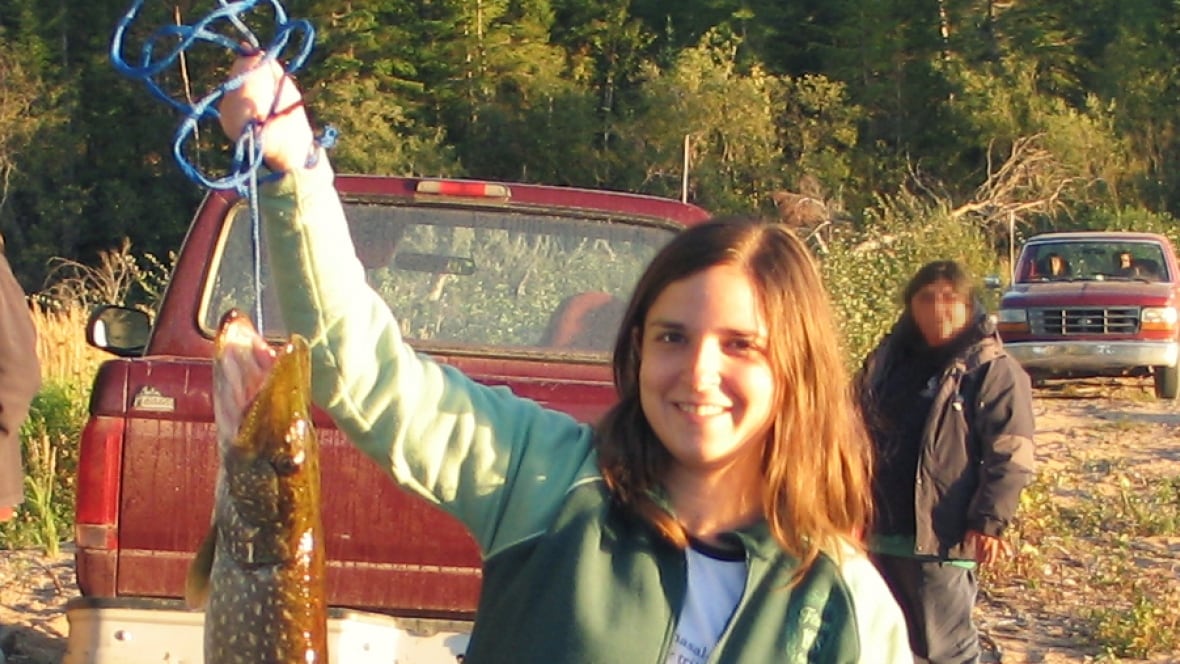 The northern Ontario community I wanted to visit was not even on his map. I was no less surprised than him.

Tanya Mozias Slavin is a writer, linguist and a mother of two. She was born in Russia, grew up in Israel and has lived in Canada and the US, where she worked on Oji-Cree, an endangered aboriginal language of Canada. She now lives in the UK and writes about parenting, languages, multiculturalism, and everything in between. Her essays and articles have appeared in Washington Post, Brain, Child, The Forward, Scary Mommy and other places.
View all posts by Tanya Mozias Slavin →
This entry was posted in CBC, PUBLISHED and tagged cultural identity, languages, Oji-Cree, travel. Bookmark the permalink.